Why and How Entrepreneurs should Embrace Failure 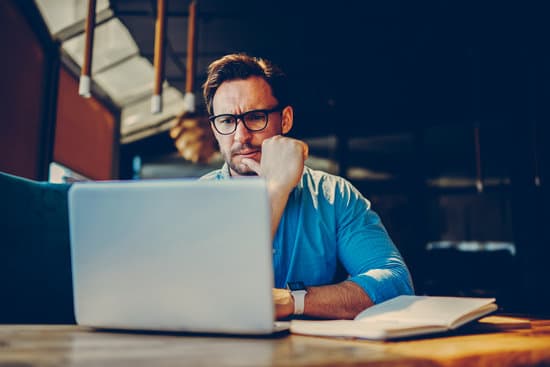 Entrepreneurs should Embrace Failure. But it’s always satisfying to talk about enterprising persons who have been able to successfully take their ventures to ascending heights, but rarely do we discuss the failures involved to risks taken by entrepreneurs. There are more failure stories than success in the domain of entrepreneurship but seldom are we taught to accept failure and move forward.

Honestly, failure is never an easy thing to face, especially when it concerns your business. All your time, money and effort that went into launching an exciting new venture, all gone to waste – But is that really the case?

Ask may any seasoned entrepreneur (and I am definitely one of them) and they will tell you that failure is part of business life, and most importantly, part of the learning process that eventually leads to success in business.

Take Virgin, for example, one of the world’s biggest brands, with a string of successes in travel, music, financial services, but it has also had one or two that didn’t fly. Think Virgin Cola, and Virgin Brides

“We’ve never been 100 per cent sure that any of the businesses we’ve started at Virgin were going to be successful,” says Richard Branson. “But over 45 years, we’ve always stood by our motto: ‘Screw it, let’s do it’. While this attitude has helped us build hundreds of companies, it hasn’t always resulted in success.” Businesses failed because of different causes, but once these were identified they became great learning experiences. And as other entrepreneurs have learned, the errors that lead to failure can be the making of a successful business next time around.

Entrepreneurs should Embrace Failure and learn

Failure is never one-layered, it may have multiple aspects. While most ventures that do not break even in a stipulated period are traditionally called failures, there are many that gain outstanding traction in the beginning, but fail to maintain the same, thus leading to their demise.

Entrepreneurs should embrace failure because failure can teach us a lot. Everything leading up to failure is a lesson the choices you made at the time, the reasoning behind your decisions, and so on. If you have the right mindset, you can dissect the failure and learn from it.

Seeing failure as a challenge rather than a personal flaw can be very helpful to entrepreneurs during their journey. Every failure you come across is an obstacle to overcome, and successful entrepreneurs navigate around several until finally “making it.”

When you are no longer afraid of failure, you have less to hold you back when going after your visions and goals. We encounter scary situations every day, and the sooner you eliminate fear, the faster you will be able to go after your goals with full focus.

“The only way you will know your limits is to explore them. Failures teach you what you can and cannot do. Knowing this helps you accurately plan for the future, and work toward your goals,” suggests Anton Ignatenko, CEO of Lead Network.

Thomas A. Edison, the inventor of light bulbs, once said in his epic quote:

“I have not failed 1,000 times.  I have successfully discovered 1,000 ways to NOT make a light bulb.” So, do you want entrepreneurial success? Well, get ready to fail, entrepreneurs should embrace failure – so make sure you learn something from it. Otherwise, failures will be – well, stay failures. 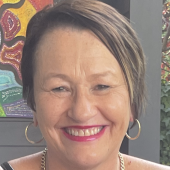 Leonie knows that in the marketing world it is not a "one size fits all". She helps small to medium businesses get more customers and ultimately make more money by implementing simple, effective marketing strategies that are tailored to each client’s requirements. She works with solopreneurs, sole proprietors, small business owners, local businesses to help them get online and get it happening – the right way for their business!

How to Formulate a Strong Marketing Foundation for your Business

This site uses Akismet to reduce spam. Learn how your comment data is processed.